We translated the videogame Hedera in Italian 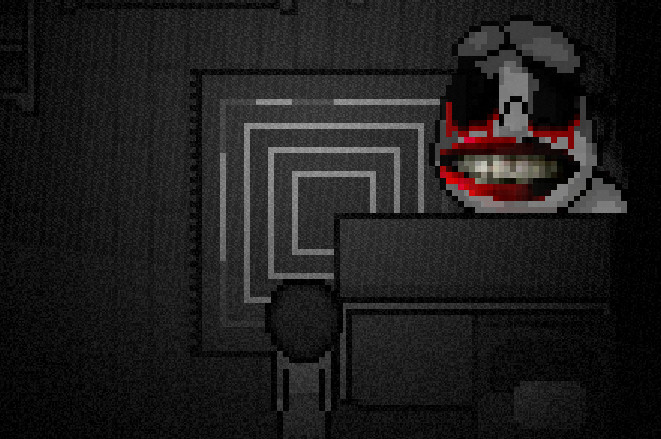 Translating and localizing Hedera wasn’t an easy task to say the least. The difficult part didn’t lie in the translation, but rather the emotional aspect that lied in the story.

Very difficult topics are covered in this story; such as bullying, depression and revenge. It’s fairly impossible to translate this videogame without being drawn into the story itself.

Maybe this is also a part of being a translator. You see, most people, when spoken about the job of translating and localizing just think about it being a cold, mechanical process, without any emotional involvement from the person doing it.

I suppose that they imagine us seated comfortably with a cup of coffee on our desk, the TV on in the background, while translating a videogame. Well, that couldn’t be farthest from the truth! ( well, except for the cup of coffee)

We cannot allow any distractions whatsoever while localizing a game, as every mistake could jeopardize our job and make us compromise days of work.

We can’t translate in a literal way a text or a script, as it would be useless, cold and emotionless. We have to try and convey to the player all the emotions that the game creator put into the game while creating it.